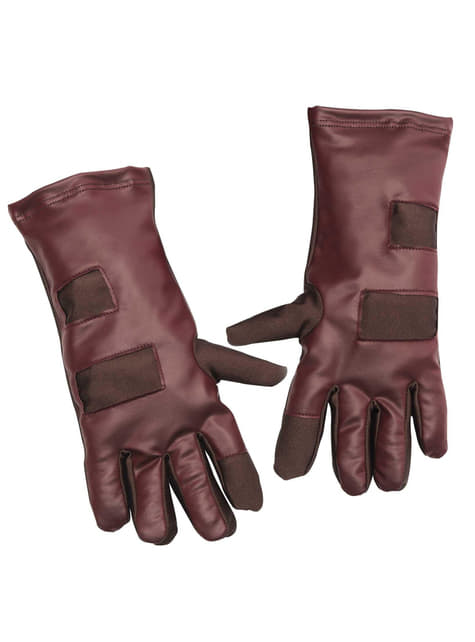 Star Lord Guardians of the Galaxy gloves for Kids

Complete your costume and become the true leader of the Guardians Star Lord Guardians of the Galaxy gloves for a child.

Upload your photos to Instagram with the hashtag #funidelia followed by #funidelia44783.