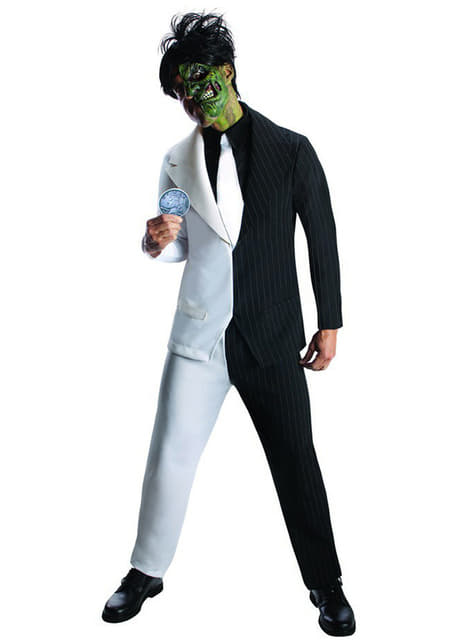 Use the coin to decide between good or evil with this Two Face DC Comics costume for a man.

Two Face is a fictional character from DC Comics and one of Batman’s enemies. Created by Bill Finger and Bob Kane, his first appearance was in the No. 66. His alter ego was Harvey Dent, a District Attorney and ally of Batman, but after an accident in which half his face was disfigured by being sprayed with acid, Two Face became a criminal and since then decides between good or evil by monetary gain.

This unique Two Face costume includes a jacket suit longitudinally divided into two colours, white on the right and black on the left with stripes and joined to a black shirt and a white tie. Also included are trousers that match the jacket, and are divided in half with two colours. The costume is completed with a coin and the half face mask in green of one of Batman’s enemies. 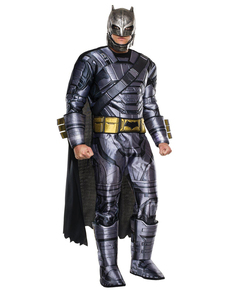 Batman Adult Costume - The Brave and the Bold 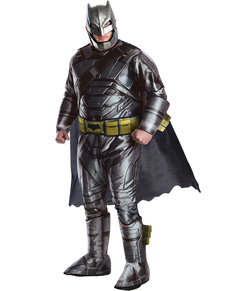 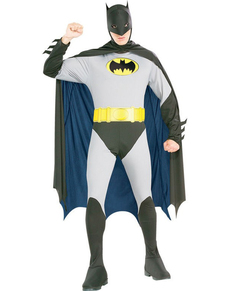 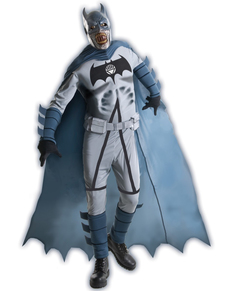 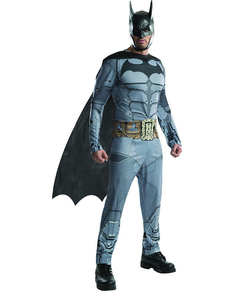 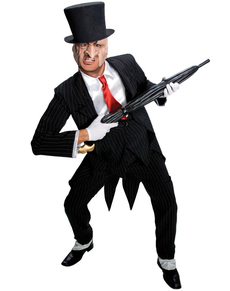 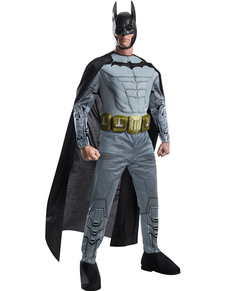 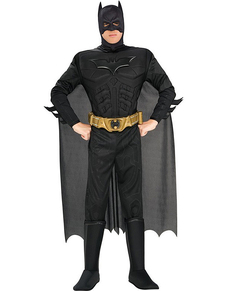 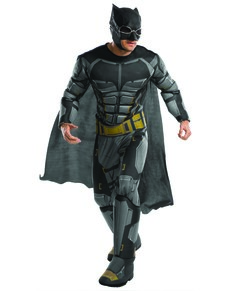 Upload your photos to Instagram with the hashtag #funidelia followed by #funidelia05275.